progeCAD is an AutoCAD replacement software that offers a familiar interface minus the monthly subscription costs. It offers most of the functionalities of AutoCAD, including menus and icons and supports similar commands, file formats and menus. Instead of a monthly subscription, the software is available as a perpetual license, allowing users to install it on two computers (users can run the software on one machine at a time, not simultaneously). It comes with free architectural plugin EasyArch, which allows drawing walls, windows, doors and more instead of plain lines, circles and arcs. Users also get free access to AutoCAD-like toolset, while industry standard APIs such as AutoLISP, IRX (similar to ARX, SDS (similar to ADS) and VB for apps help automate tasks.
Overview of progeCAD Benefits


progeCAD comes with features similar to AutoCAD plus a few more at a fraction of the cost. It works particularly well for users who are looking for an affordable alternative to AutoCAD without missing much on features, user interface and compatibility. It costs significantly less than AutoCAD, delivers a similar interface and user experience and supports similar file formats and commands. The Google Earth interface allows users to easily export models to Google Earth and see their design exactly where they plan to build it. It allows plotting to PDF using color and style tables and printer configuration parameter files from AutoCAD. The software is powered by InteliCAD 8.x, which natively works with DWG files and ensures full compatibility without file conversion.

The software works on Windows Vista and above and is designed to run fine even on older hardware. progeCAD is available in four different flavors, including Professional, Civil/Survey, BILLD MEP and TABLE for Microsoft Excel. 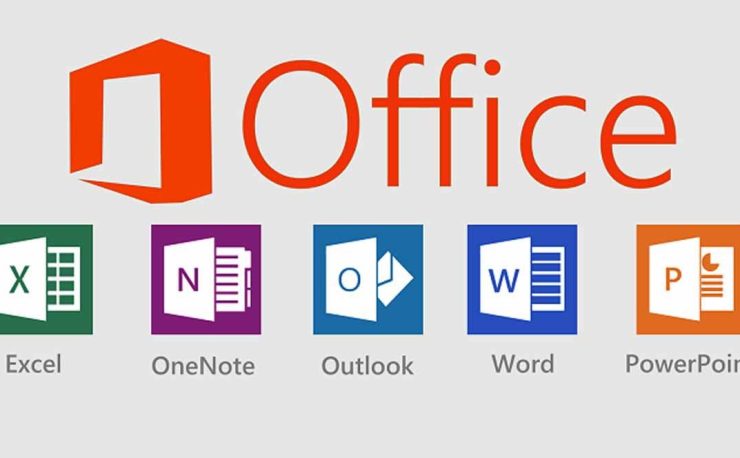 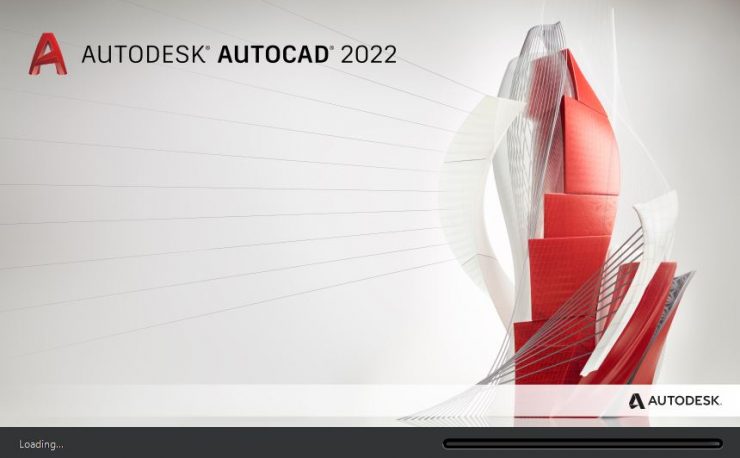 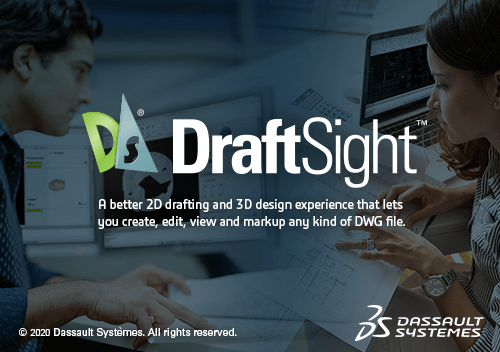 DraftSight is a 2D and 3D drawing software for architects, construction engineers, and designers that allows you to draw and manage DWG files and DXF designs. This software is made by Dassault Systemes and provides … 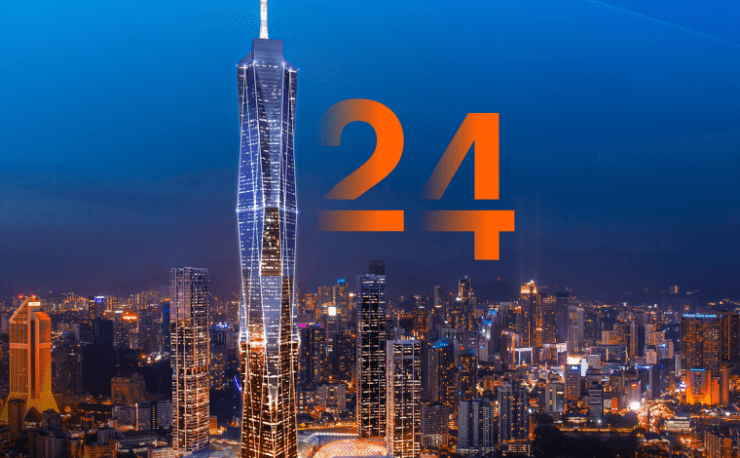 ARCHICAD is an industry-leading Building Information Modeling (BIM) platform designed by GRAPHISOFT for urban planners, interior designers, designers, and architects. It’s an innovative platform that is tailored to handle the demands of modern architectural 2D/3D … 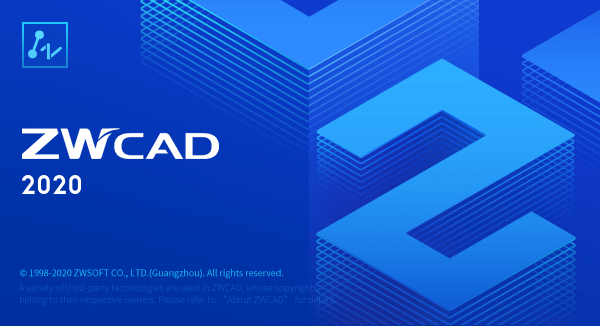 ZWCAD is a budget-friendly, DWG file format-compatible Computer Aided Design (CAD) software for MCAD and AEC industries. It’s a reliable solution crafted for designers looking for an accessible and affordable drafting application with all the … 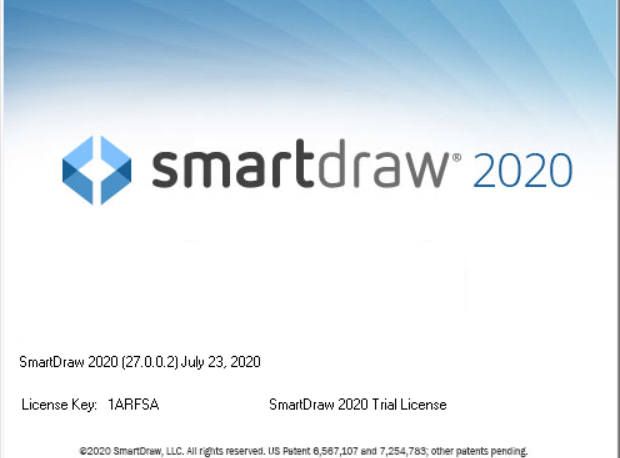 SmartDraw is a flowchart maker and diagram solution used by organizations and companies to document processes, manage projects, and plan strategies. Powerful and easy-to-use, it is regarded as an alternative to Visio, a diagram and …