Closed-circuit television (CCTV), also known as video surveillance, is the use of video cameras to transmit a signal to a specific place, on a limited set of monitors. It differs from broadcast television in that the signal is not openly transmitted, though it may employ point-to-point (P2P), point-to-multipoint (P2MP), or mesh wired or wireless links. Though almost all video cameras fit this definition, the term is most often applied to those used for surveillance in areas that require additional security or ongoing monitoring. Though videotelephony is seldom called “CCTV” one exception is the use of video in distance education, where it is an important tool.
Surveillance of the public using CCTV is common in many areas around the world. In recent years, the use of body worn video cameras has been introduced as a new form of surveillance, often used in law enforcement, with cameras located on a police officer’s chest or head. Video surveillance has generated significant debate about balancing its use with individuals’ right to privacy even when in public.
In industrial plants, CCTV equipment may be used to observe parts of a process from a central control room, for example when the environment is not suitable for humans. CCTV systems may operate continuously or only as required to monitor a particular event. A more advanced form of CCTV, using digital video recorders (DVRs), provides recording for possibly many years, with a variety of quality and performance options and extra features (such as motion detection and email alerts). More recently, decentralized IP cameras, perhaps equipped with megapixel sensors, support recording directly to network-attached storage devices, or internal flash for completely stand-alone operation. 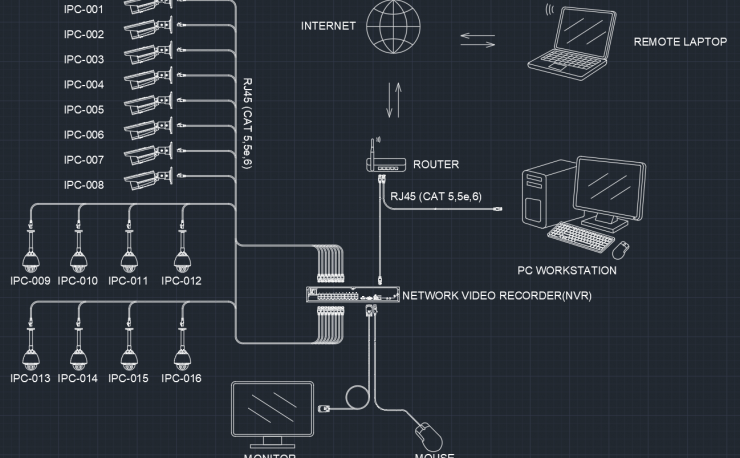 basic design Security Camera System Diagram AutoCAD Drawing, Free download in dwg file formats for use with AutoCAD and other 2D design software without Login request. Free download and Do not forget to share. ETHERNET … 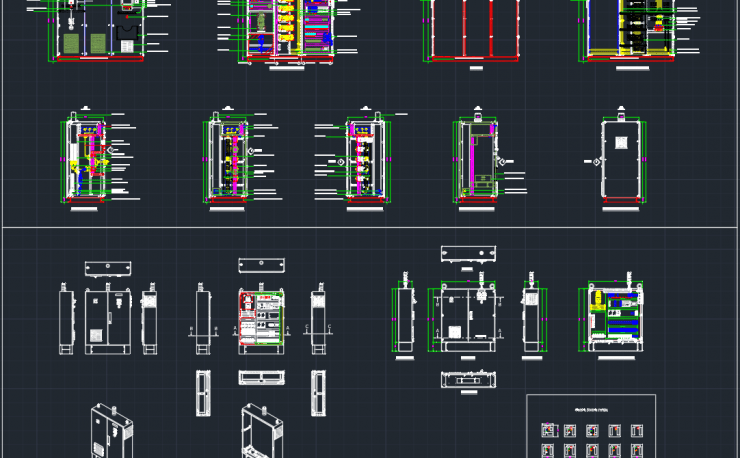 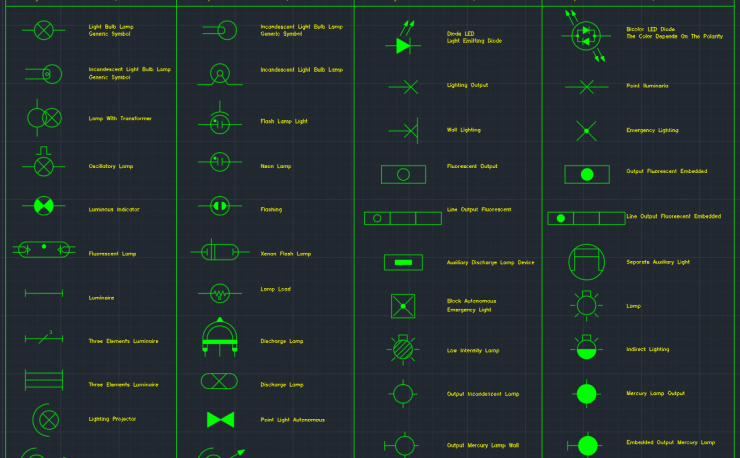 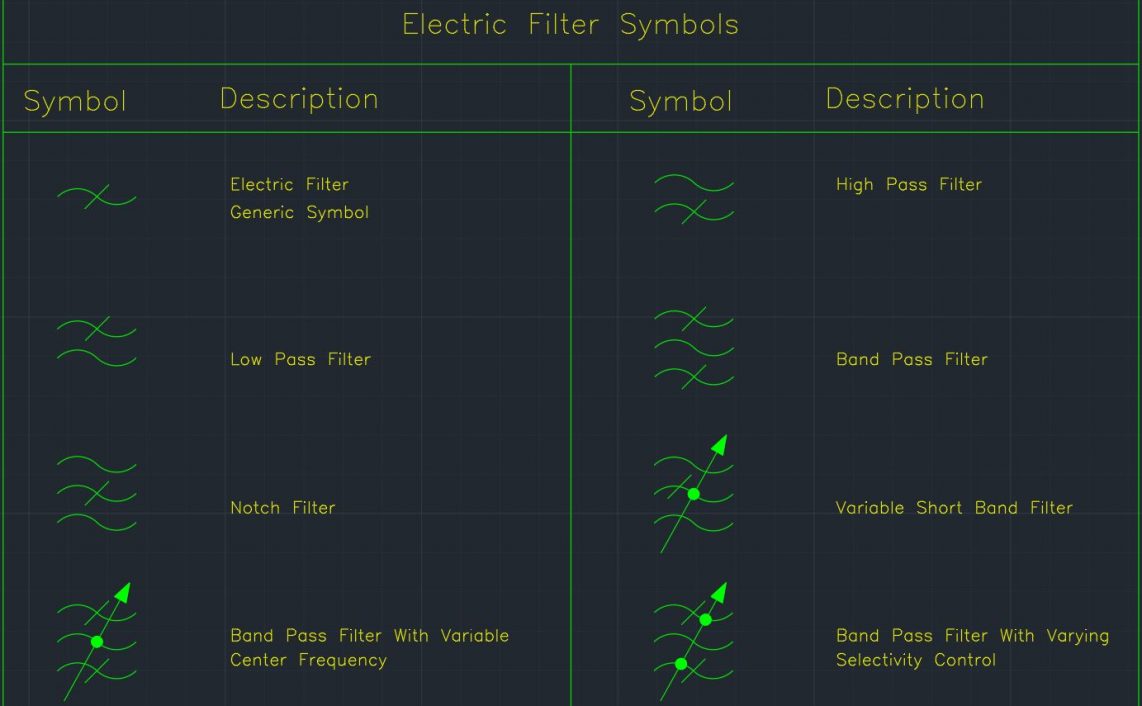 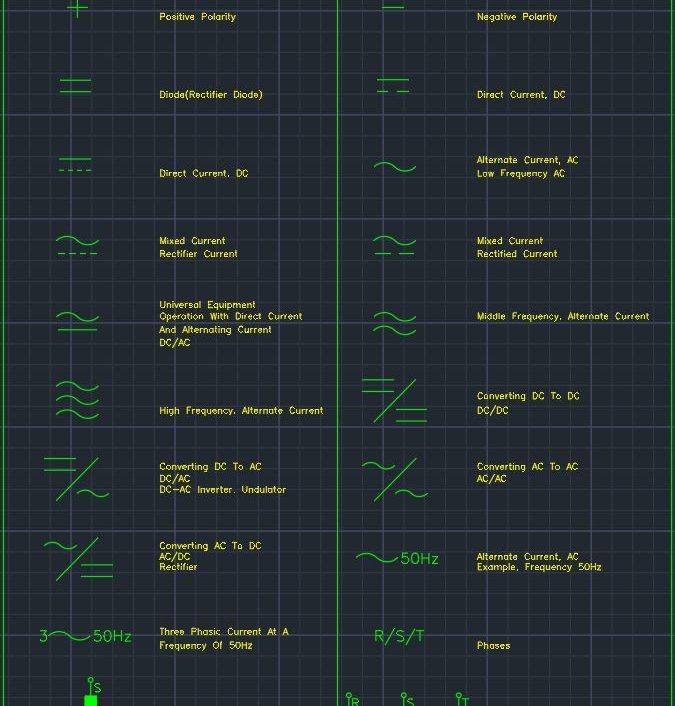