A self-tapping screw is a screw that can tap its own hole as it is driven into the material. For hard substrates such as metal or hard plastics, the self-tapping ability is often created by cutting a gap in the continuity of the thread on the screw, generating a flute and cutting edge similar to those on a tap. Thus, whereas a regular machine screw cannot tap its own hole in a metal substrate, a self-tapping one can (within reasonable limits of substrate hardness and depth). For softer substrates such as wood or soft plastics, the self-tapping ability can come simply from a tip that tapers to a gimlet point (in which no flute is needed). Like the tip of a nail or gimlet, such a point forms the hole by displacement of the surrounding material rather than any chip-forming drilling/cutting/evacuating action. 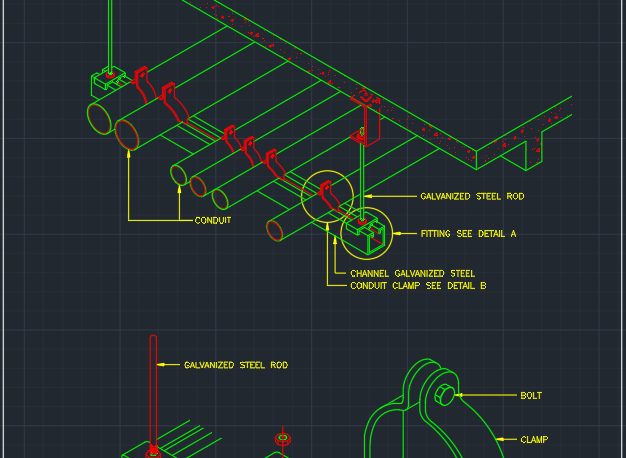 U-bolt is a bolt in the shape of the letter U with screw threads on both ends. U-bolts have primarily been used to support pipework, pipes through which fluids and gasses pass. As such, U-bolts … 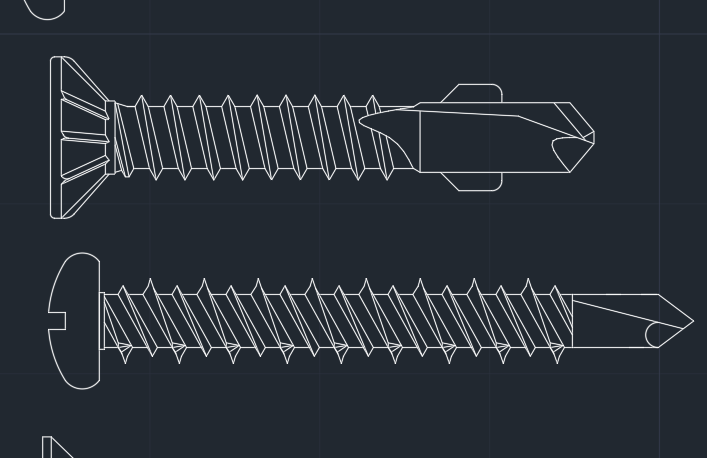 Screws screw is a type of fastener, sometimes similar to a bolt (see Differentiation between bolt and screw below), typically made of metal, and characterized by a helical ridge, known as a male thread (external … 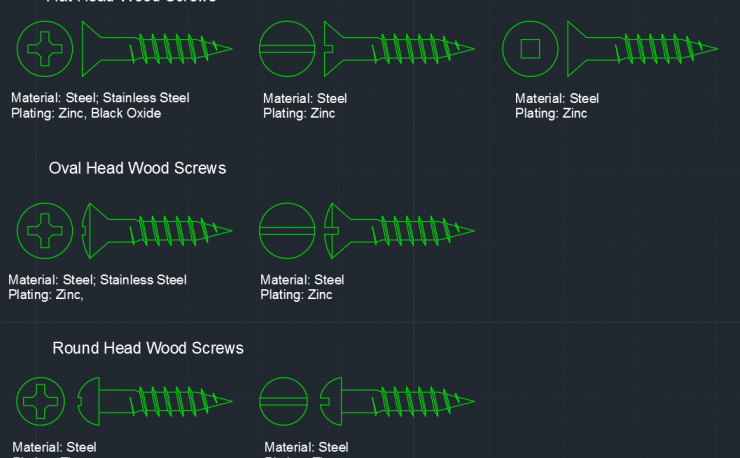 hex head bolt part thread 3d This standard contains specifications for fully threaded hexagon head screws with coarse metric thread for diameters M 3 to M 48. Although long-term expectation is for DIN to be …

hex head bolt full thread This standard contains specifications for fully threaded hexagon head screws with coarse metric thread for diameters M 3 to M 48. Although long-term expectation is for DIN to be superseded …